I read somewhere that people refer to Disneysea as ‘what Disney imagineers could do with unlimited resources’. We got a little gimpse of that last night when we had a quick look through Fortress Explorations, had dinner at Magellan’s and then saw the Fantasmic night show.

Fortress Explorations is a science based experience next to Magellan’s restaurant. It features a bunch of beautiful interconnected rooms with things like pendulums or little boats you can sail, or an anamorphic painting and viewing dome. We didn’t have a lot of time to check it out, but what we saw was gorgeous. It’s all based around a made up organisation called Society of Explorers and Adventurers (or SEA), and between that, Magellan’s and our steampunk inspired outfits it was an epic night. 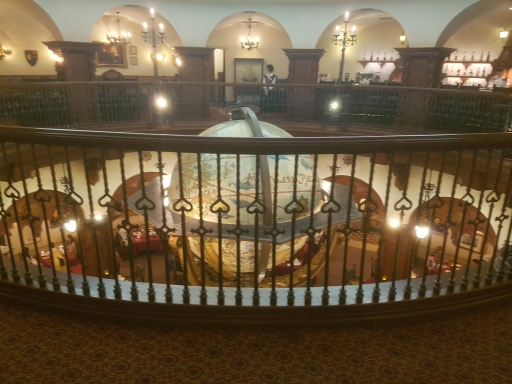 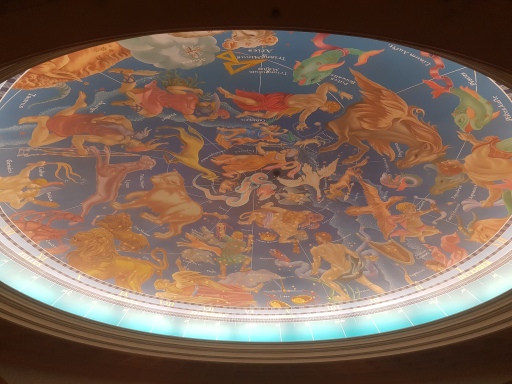 Magellan’s is designed to make you feel like one of the members of SEA, and it’s exquisitely detailed. The central piece is the globe, which is just stunning. Above it, a map of constellations in the dome, all gorgeously painted. The food at Magellan’s is fine dining, we chose the Pacific course menu (Anna pointed out the irony of coming all the way to Japan to eat ‘pacific’ food, but we both wanted the lobster…) 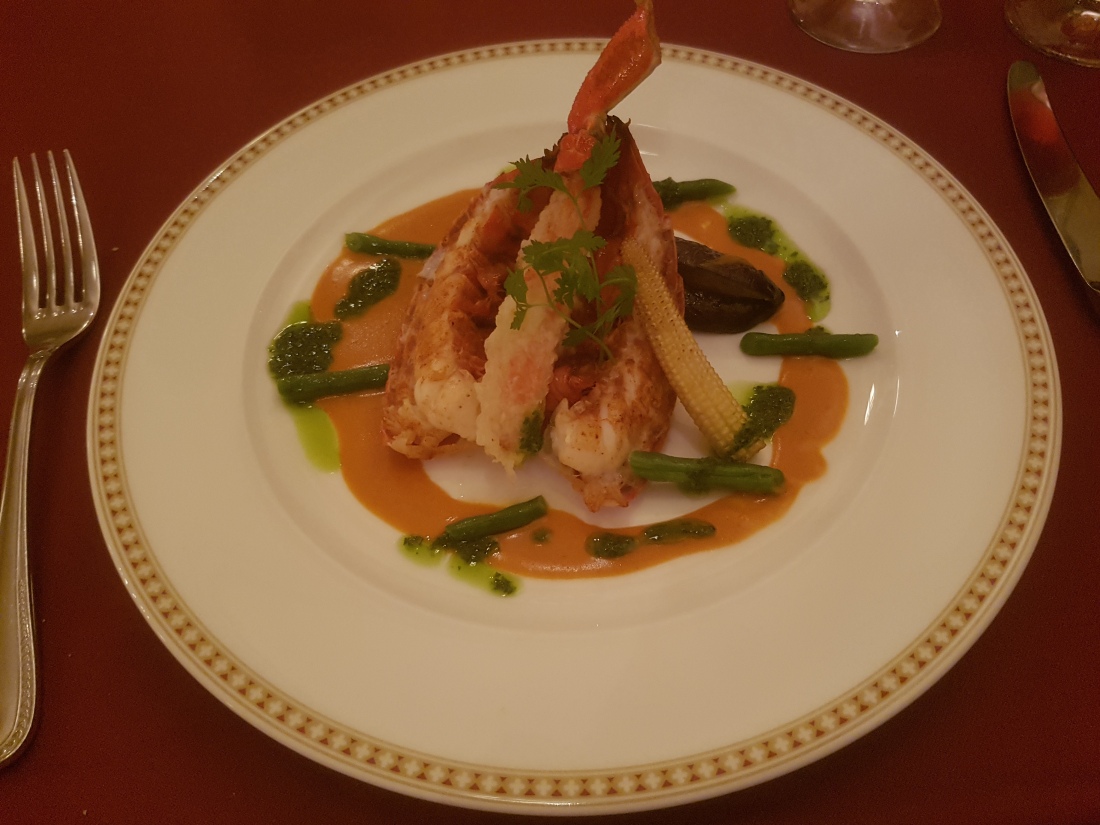 We had entree, salad or soup, the main (lobster shown above) and a dessert, and although each course looked small it was all really filling. Also there was unlimited bread which was warm and delicious and I had to hold myself back from eating too much of. It was all very European, but I figure once we’re in Tokyo proper we’ll really get into Japanese food. Magellan’s was a lovely experience, lots of attentive servers, great food and gorgeous surroundings. It was also the first fancy meal Anna and I have had out together since we got married, so that was nice, too.

We finished up at Magellan’s just in time to nab a spot down by the water for Fantasmic. Fantasmic is a water show, featuring boats and floats and shooting water and special effects all set to music. We were sort of behind it, at Fortress Explorations, but it was still mind blowing and breath taking. There’s a snake boat, giant bubble balloons with animations playing on them, projections onto sheets of mist and a literal fire breathing dragon. It was aces, and I was all set to head to it again tomorrow for a better view but Disneysea is closing at 6.30 Friday for some reason. Sad panda face 😦

Also the volcano erupts sporadically throughout the day and I got a great view of it during Fantasmic. The ride Journey to the Center of the Earth comes out just to the left of the bottom of the cone and then goes right back in.

After Fantasmic I dropped a little money on accessories for my Duffy Bear and Gelatoni Cat and we went on Aquatopia again. It’s very lovely at night, cool breeze, pretty lights in the water and just very atmospheric. After that we went on Nemo and Friends Searider, which is a new ride since we last visited and was very fun. It’s a motion master styled ride, based on the story that you are helping a scientific investigation by loading into a fish shaped vessel and being shrunk down to fish size. There was a great demonstration of the shrinking technology before we went into the vessel, it was very realistic. Once the ride starts you’re ‘launched into the water’ where you promptly meet Dory, Marlin, Nemo and friends. It’s a charming experience, and the ride had little screens along the sides which had animation as well. We really enjoyed it.

After that it was time for another ride on Journey to the Center of the Earth. It was a lot of fun but the ride broke down for a couple of minutes just before we got to the scary/fast bit, so it felt somewhat disjointed. I did have the fortitude to look to the side as we shot out of the volcano and got a fleeting yet gorgeous view of the harbour and all the lights of Disneysea.

Exhausted, we wandered back to the monorail and our room. A hot bath to soothe the muscles and then bed.

One thought on “Day three part 2 – Disneysea at night”