To be fair, we weren’t allowed in our hotel room right away. We had to kill some time. And we killed that time by hitting the Hiroshima pokemon center.

This morning we got up, packed up our bags and headed from our hotel to the local metro and got on the train to Shin-Osaka. From Shin-Osaka we tried to get reserved seats on the shinkansen but it was too busy a day, so we went with the non-reserved tickets instead. What this means is the first three cars of the shinkansen are ‘just find a seat’. It’s a little nerve-wracking, I’d prefer to have a guaranteed seat, but it actually worked out fine. Although there were a number of people waiting for the train, each car has 24 ish rows of five seats so, three cars worth of that is a lot of space.

We got some good seats near the front, got our suitcases up on the racks and settled in for the ride to Hiroshima.

This shinkansen ride I didn’t get motion sick at all, and I was very happy about that. I got a little writing done on my laptop even! Up until the pocket wifi started having issues with the high speeds and the tunnels and I wasn’t able to connect anymore. But yay, fiction writing is still going well.

We navigated the streetcar system, dropped our bags off at the hotel in Hiroshima and went to Cafe Velloce which seems to be a not as good Doutor. Disappointing cocoa. Although they do a cocoa float which is iced cocoa with soft serve and quite good.

Hiroshima is a lot quieter than Osaka and Tokyo. Noticeably fewer people on the road, fewer cars, etc. It’s a relief, a little more like being at home.

After that we went to the local Tokyu Hands and I got some more postcards to send people, and then the Hiroshima Pokemon Centre which is one we’ve been to before. The Hiroshima baseball team is the Carps so there’s some amusing Magikarp baseball merchandise. 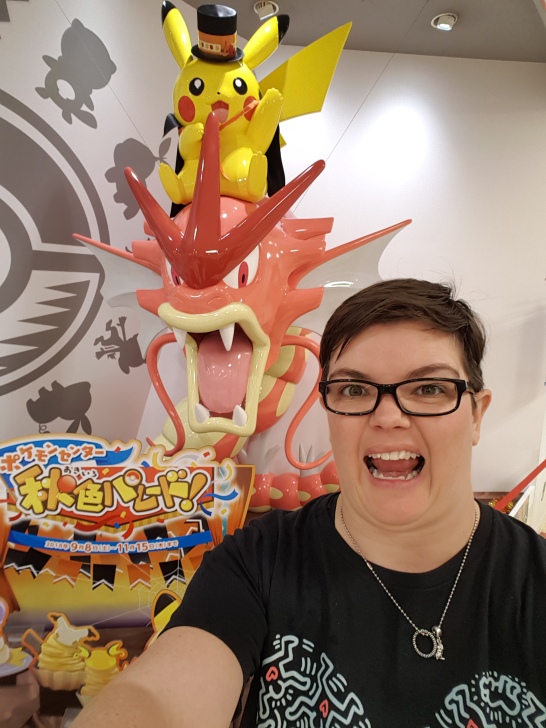 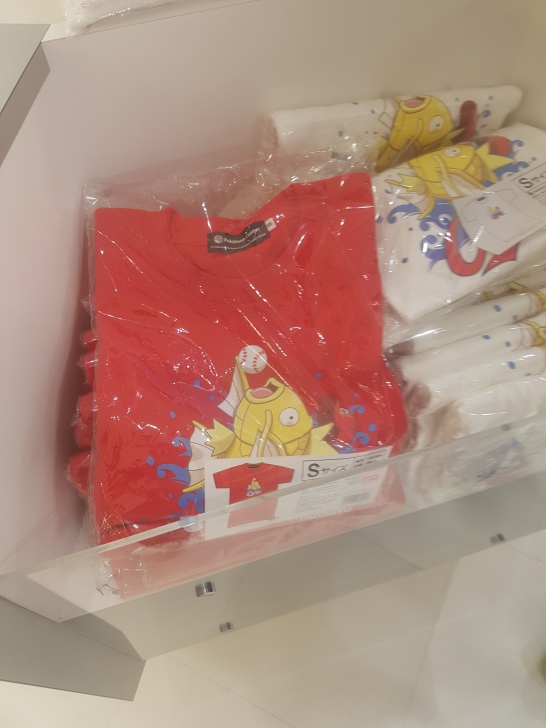 It was also raining properly, big heavy drops so we bought our first Japanese clear umbrellas. 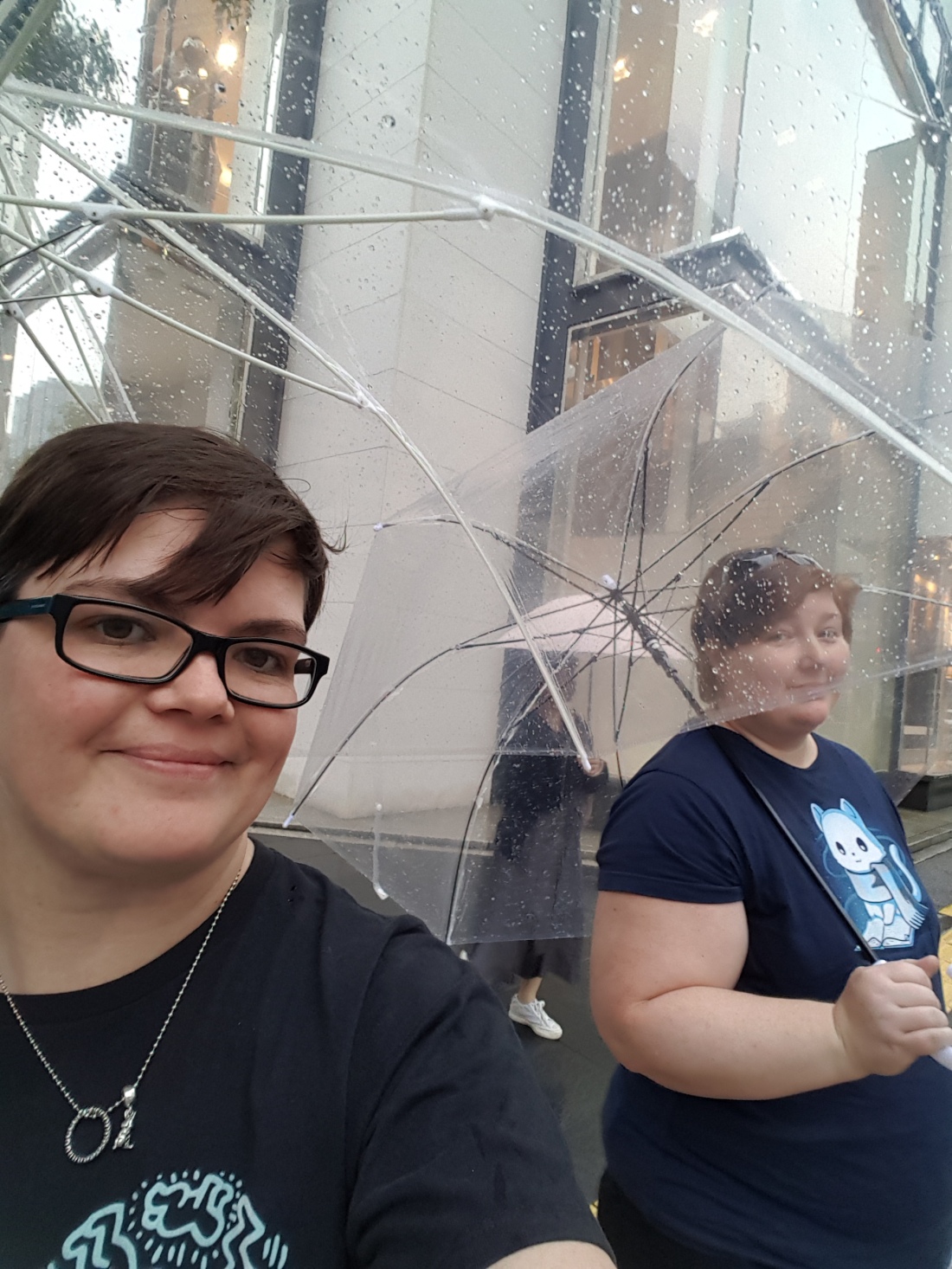 One weird phenomenon we’ve noticed is to do with certain light levels or sources. It happened in a seven eleven to Anna and to both of us in the laundry room at the Osaka hotel. Basically you go in there and get vertigo, or a sensation of the room spinning. Now, it’s fully possible this is just we’re tired and traveling a lot, but both of us felt better as soon as we were out of whichever light source had caused it. Weird.

Epic levels of tired started to hit, so we picked up snacks and drinks and checked into the hotel as soon as three pm rolled around. The beds in the Chisun are way more comfy than the ones at Nest Osaka so we were both very happy about that.

We nipped out for dinner at Nakau, but possibly the chain has gone downhill or possibly I was just remembering it better than it was. The menu’s changed so Anna couldn’t get the salmon bowl she was looking forward to and my katsu curry was good but not great. We were both just exhausted as well, which won’t have helped.

Early to bed and early to sleep.